Paul Torassa, the brand founder, originally owned a pasta factory in the small historic village of Contes, located inland from Nice, in the south of France. When World War II came to an end and occupation was finally over, he decided to change production, wanting to bring colour and joy to his family. Innovative and astute, he recycled his machines and moulds to create his very first range. The mould through which the spaghetti dough was pushed found itself instead filled with liquorice. The spaghetti strands produced in this manner were cut very short to become liquorice drops which were then coated with mint. Mental Noir, then the Mental Blanc, iconic products and favourites of celebrities of the time were greeted with resounded acclaim.

Over the years, Paul, helped by his two sons Jean-François and Gérard, continued to create and acquire new products. In 1976, the SIC began to manufacture small cooked sugar sweets with the range of mini candies “Les Rendez-Vous” and “Les Blocs des Vosges” (launched in 1978).
In 1997, following several significant events including a takeover by a large national group and a fire in the confectionery in 1994, the SIC, eager to maintain its authentic and family reputation, decided to regain its independence. The founder’s sons repurchased the company and decided to adapt the brand to its worldwide success by renaming the dated “Mental” brand. The new line of “Mountain Secret Pastilles” were born, since renamed “Pastilles Rendez-Vous”, now available in 16 different flavours.
As time went by, the company continued to grow and in 2020, the SIC, now Nice Bonbon has launched a new partnership with Le Petit Prince® to create a range of sweets and lollipops for young and old, combining their respective values: excellence, tradition and sustainability. 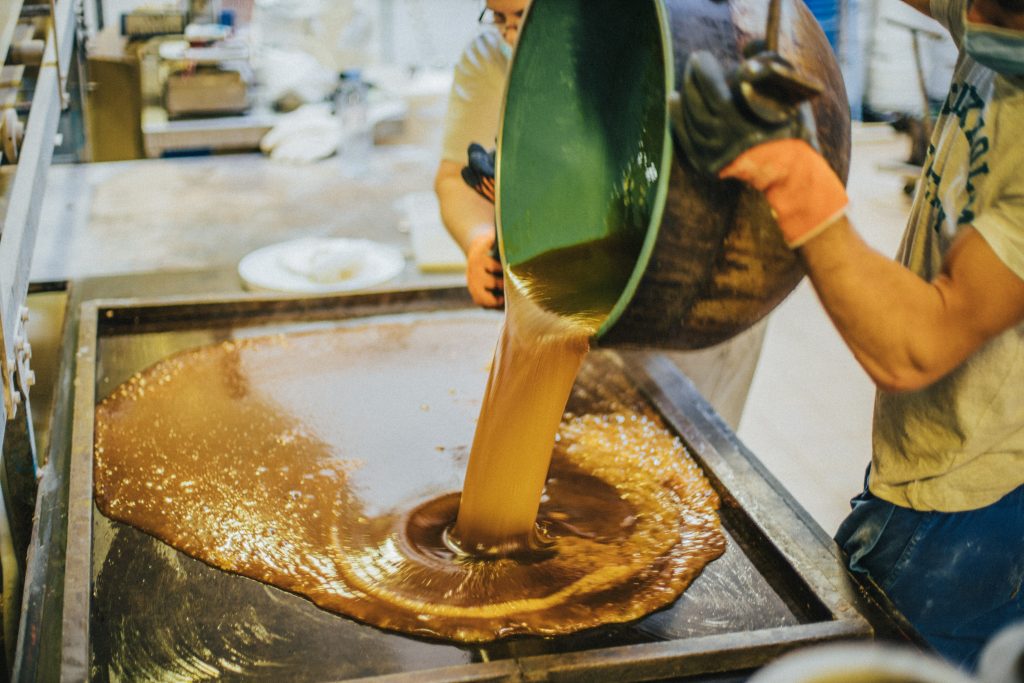